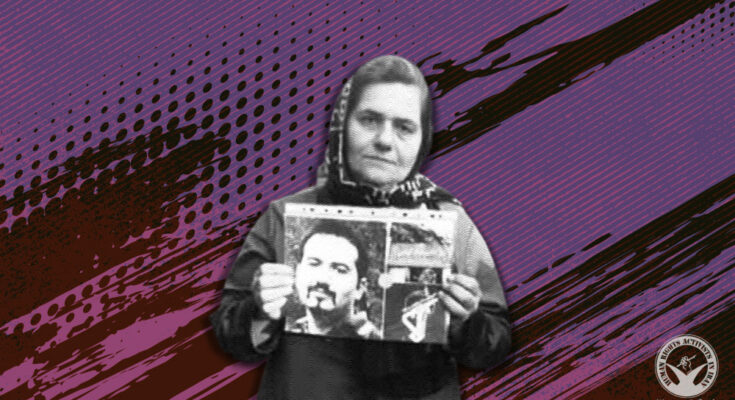 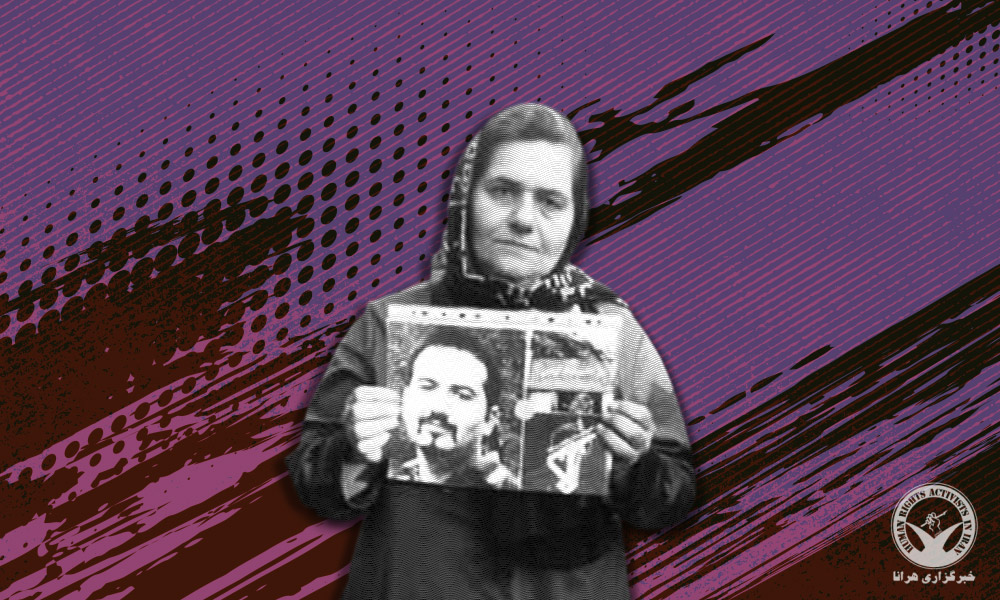 Yesterday, October 19, civil activist Farangis Mazloum was summoned to serve her 18-month prison sentence by Branch 1 of the Executive Unit of Evin Court.

According to HRANA, the news agency of Human Rights Activists, Mazloum was asked to appear at this branch within five days from the date of the summons’ issuance. Branch 29 of the Revolutionary Court had sentenced her to 18 months in prison.

Mazloum is the mother of prisoner of conscience Soheil Arabi, who recently began a hunger strike in Rajai Shahr Prison.

On July 22, 2019, Farangis Mazloum was arrested at her sister’s home and transferred to the detention center at the disposal of the Ministry of Intelligence, known as Ward 209 of Evin prison. On October 8, 2019, she was released on bail of 250 million tomans (approx. $9300 US) until the end of legal proceedings.

She was indicted by Branch 6 of the Public and Revolutionary Court of Evin Prison.

She was sentenced to one year on a charge of ” assembly and collusion to commit a crime through associating with The People’s Mujahedin Organization of Iran”, and 6 months on a charge of “propaganda against the regime in favor of opposition political groups”.

This verdict was upheld by the appellate court. By applying article 134 of the Islamic Penal Code, the severest punishment of one year from this sentence is enforceable. ‘Threatened With Death And Rape’: Iranian Activist Back Behind Bars After Exposing Prisoner Abuse