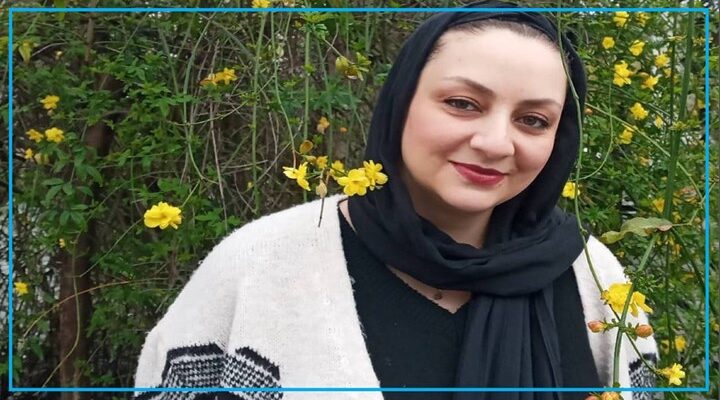 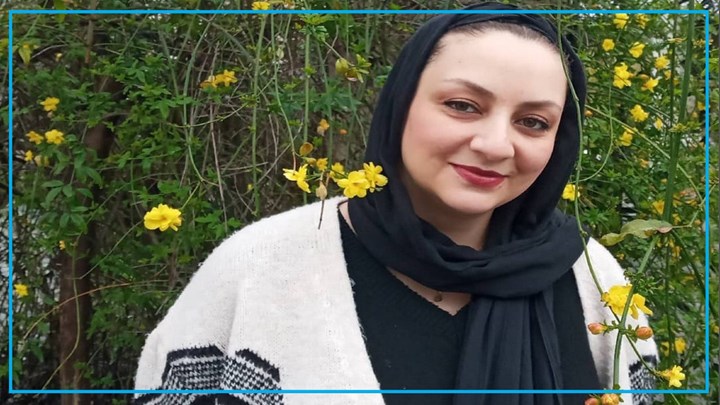 Civil rights activist Mojgan Kavousi has been detained in Kachuei Prison in Tehran’s suburb of Karadj. Kavousi recently reported that while in detention in Noshahr prison, she was repeatedly forced, by the Shahr’eh-Ray Prison Inspectors, agents of the Ministry of Moral Security and Prison officials to submit to a full body (cavity) search in the nude.

According to reports, in her last phone conversation with members of her family, the Kurdish prisoner said that this type of body search was being carried out. She added that during the search, she had reminded agents, that she was a political prisoner (vs. criminal prisoner), hence should not subjected to such inspections.

He went on to say that these behaviors were a clear example of “psychological torture” and that it was “a violation of the prisoner’s most private boundary and personal space”.

In this phone call with the family, the civil rights activist said that she was kept in the women’s detention center of the Karadj Intelligence ward for three days from October 5 to 7 and was kept under “subhuman conditions.”

Kavousi’s imjunction order, which was handed to her more than two months ago, was carried out on Wednesday, October 5th.

Also, due to her lawyer, Mustafa Nili’s own arrest, Kavousi has been deprived of legal representation for nearly three months. 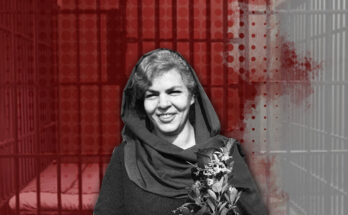 Monireh Arabshahi forcefully transferred from the hospital back to Prison