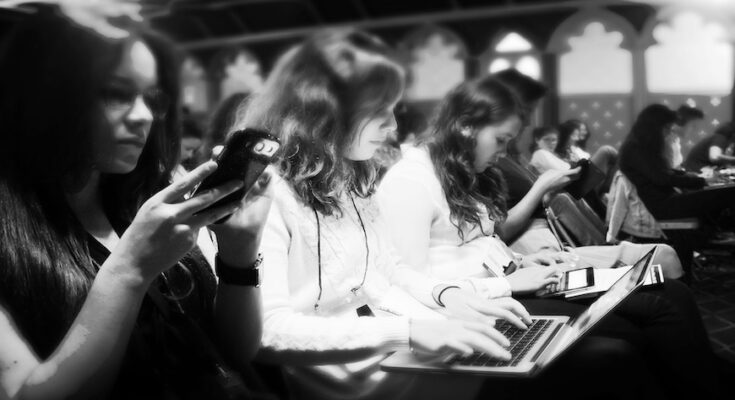 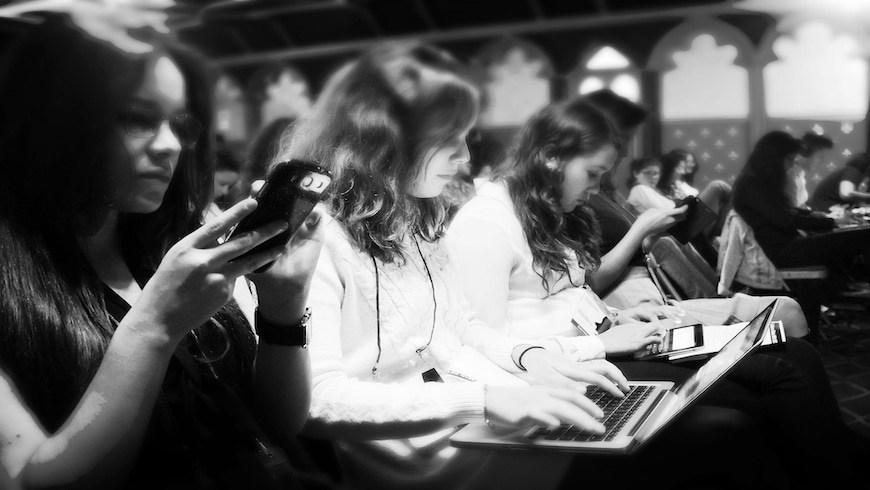 ARTICLE 19 has published a briefing in collaboration with the Committee to Protect Journalists (CPJ) looking into the toxic and often violent space women journalists reporting on Iran inhabit. In March 2021, ARTICLE 19 interviewed a number of women journalists from the Iranian diaspora who cover Iran for various media outlets and who face increased and concerning levels of online harassment and abuse as a result of their work. We hope this brief can be a path for further research for those communities experiencing disproportionate and gendered abuse and violence online.

It should be noted that this report did not interview subjects identifying as trans or non-binary, and thus did not capture a snapshot of their experiences.

“For years, we’ve seen Iranian women journalists targeted for their work, but the increasing trend of authorities and mobs harassing journalists outside the country is extremely disturbing,” said Qunn McKew, ARTICLE 19’s Executive Director. “Iranian journalists who face online abuse are not only seeing their work affected, it’s having a huge impact on their lives. The Iranian government must stop its abuse of its journalists inside Iran and in the diaspora, and the international community, including technology companies, must do more to protect journalists around the world.”

The testimonies in this briefing indicate that the attacks faced online often include but are not limited to direct death threats against them and their families and the dissemination of their personal information (doxing). Many of these forms of online harassment and abuse have a clear sexualised and gender-based pattern.

Women journalists based in Iran are also frequently subject to other severe forms of discrimination, harassment and —in the case of arrests — torture, sexual assault, and lack of due process. While the severity of the conditions experienced by women journalists inside Iran cannot be compared to the experiences we document of the Iranian women in the diaspora, we argue the risks they face are nonetheless serious and must be prevented.

“Covering Iran, even from outside the country, can be a dangerous beat for any journalist,” said Sherif Mansour, CPJ’s Middle East and North Africa Program Coordinator. “For women journalists in exile, the burden of fearing for their lives is amplified by smear campaigns and relentless online abuse. Protection by law enforcement and support from social media platforms are critical for them to carry out their work with any sense of safety.”

In this briefing, ARTICLE 19 aims to bring visibility to the different manifestations of online harassment and abuse against women journalists in the Iranian diaspora, as well as their risks and consequences. Women journalists play a vital role in challenging gender inequality in the media ecosystem. Therefore they must be supported by governments and the media industry, including social media companies, as well as by their colleagues and civil society.

In their support for journalists, media organisations should not place the full burden of documenting the abuse and harassment on the journalists who face these pressures, and they should work closely with them to ensure the measures they put in place are appropriate and effective.

We provide a set of recommendations for State actors as part of compliance with their obligation to guarantee women journalists’ right to report and disseminate information and opinions without violence and fear of retaliation. We further set out a series of recommendations for governments, companies and media outlets.

ARTICLE 19’s conversations with women journalists reporting on Iran from the diaspora highlighted the severe impact of online harassment and abuse on women journalists’ rights to freedom of expression and equality, their wellbeing, and that of their families.

Governments, social media platforms and media houses must take seriously the consequences of this type of abuse, and take action to address it in order to protect freedom of expression and women’s rights online and offline. We therefore set out below a series of specific recommendations to these actors on how to better support women journalists and protect free expression.

We also reiterate our calls on the Iranian government to end its persistent efforts to silence press freedom, to suppress individuals’ right to express themselves online and offline, and to police women’s expression. The wider context of repression by the Iranian state, both within and outside its borders, is a major contributing factor to the risks faced by women journalists reporting on Iran.

Under international human-rights law, states must ensure that women fully enjoy both the right to freedom of expression and the right to equality.

ARTICLE 19 calls in particular on governments — including the United States, Canada, European Union governments and other countries where Iranian diaspora journalists are reporting from—  to take specific measures to support them and tackle online abuse and harassment, including by:

Media houses should make all possible and available efforts to support women journalists facing online harassment and abuse as a result of their journalistic work. They play a part in challenging gender inequality in the media ecosystem. Therefore, they should: