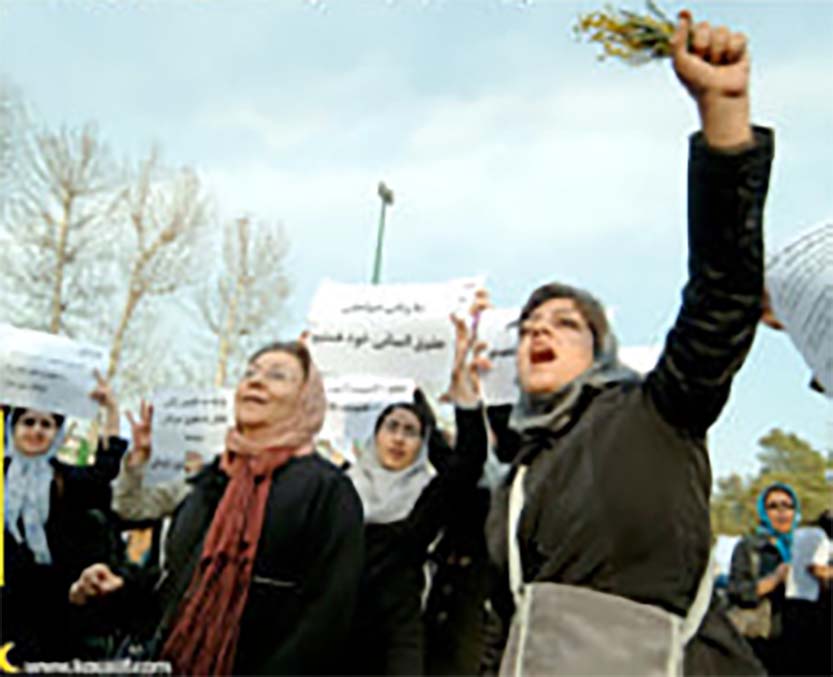 Society for the Freedom of Women and Secret Society of Women were the first to be formed in 1907 followed by many others. They all played an active part in politics by staging plays which raised funds for schools, hospitals and orphanages. In 1915 the Society of Christian Women Graduates of Iran as well as the Zoroastrian and Jewish Women’s Association were formed in order to educate and organize women in their own communities. All the signs of a progressive civil society. 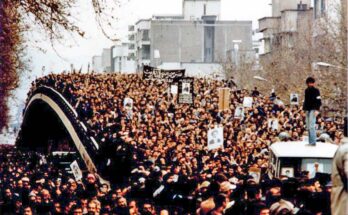 The real face of revolution 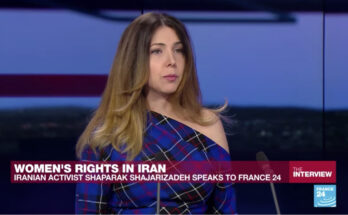 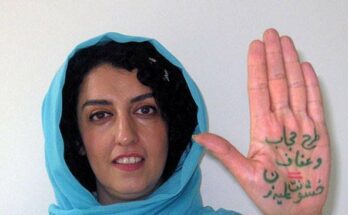