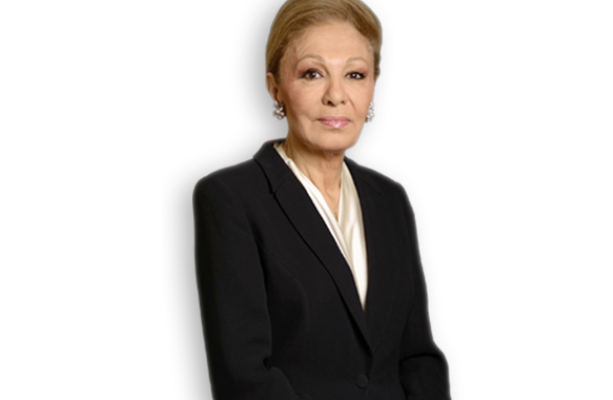 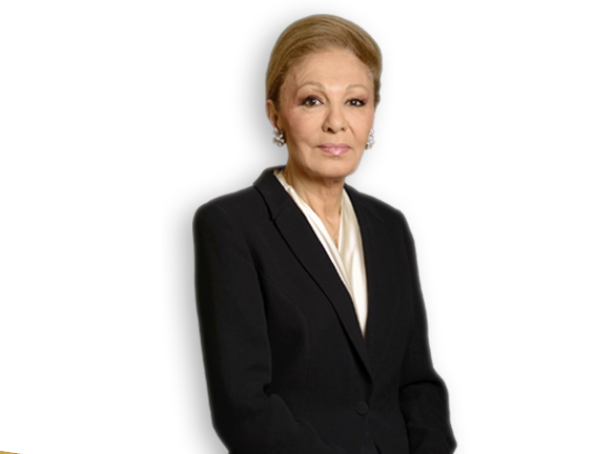 Once again, Iran lost two of its most prominent daughters, Shohreh Bayat and Kimia Alizadeh.; they had to leave the homeland.

Kimia says: “I am one of the millions of oppressed women in Iran who for many years was subjected to the games they played. They took me wherever they wanted. I wore what they wanted. Everything they demanded, I repeated. Whenever they saw fit, they commandeered me. They claimed that my medals were due to their compulsory veiling and pretended it was due to their own attentiveness and discernment.”

Why should Iranian women be oppressed? Why should those who earn more respect for Iran through their valuable efforts and sacrifice, be forced to be separated from their families  and leave homeland behind, and in the hands of those who dishonor our nation? This injustice must be terminated.

I share the pain and sorrow of the girls and all the people of Iran, every day, and dream of better days and years for them. That is when kindness shall prevail over the enemy and li