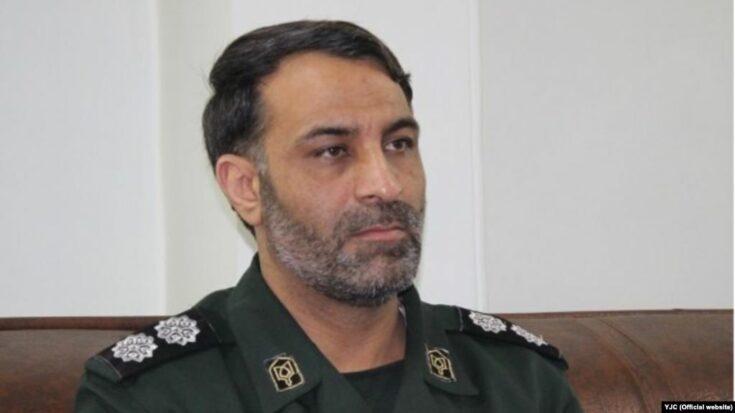 The Islamic Revolution Guard Corps (IRGC) says it has “demolished” a network of all-female “western-style” parties in Hamadan (the ancient city of Ecbatana), western Iran.

Without mentioning when the incident took place and the exact number of the arrested guests and their fate, the city’s IRGC has only maintained that twenty of the detainees were freed after being disciplined, lectured, and guided to the “right path.”

It is the first time that the IRGC discloses its involvement in breaking up parties, while, as a rule, the security and police forces are responsible for such operations.

Furthermore, he asserted that the managers of the parties asked their female guests to leave their husbands and children for a couple of hours, think about themselves, and enjoy life.

However, raiding an all-female party is unprecedented in the Islamic Republic, although raiding mixed-gender parties across Iran has significantly increased in recent years.

Established after the downfall of the monarchy in 1979, the IRGC is intended to protect the country’s Islamic Republic political system. However, the commanders of the IRGC have repeatedly asserted that their main role is preventing foreign interference as well as coups by the military or “deviant movements.” 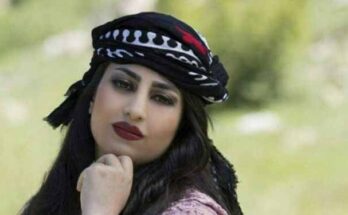 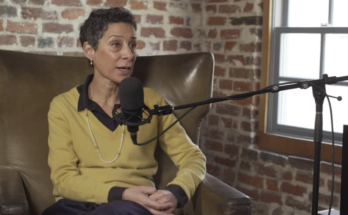 Elections in Iran do not and will not reflect the desires of Iranians, especially women