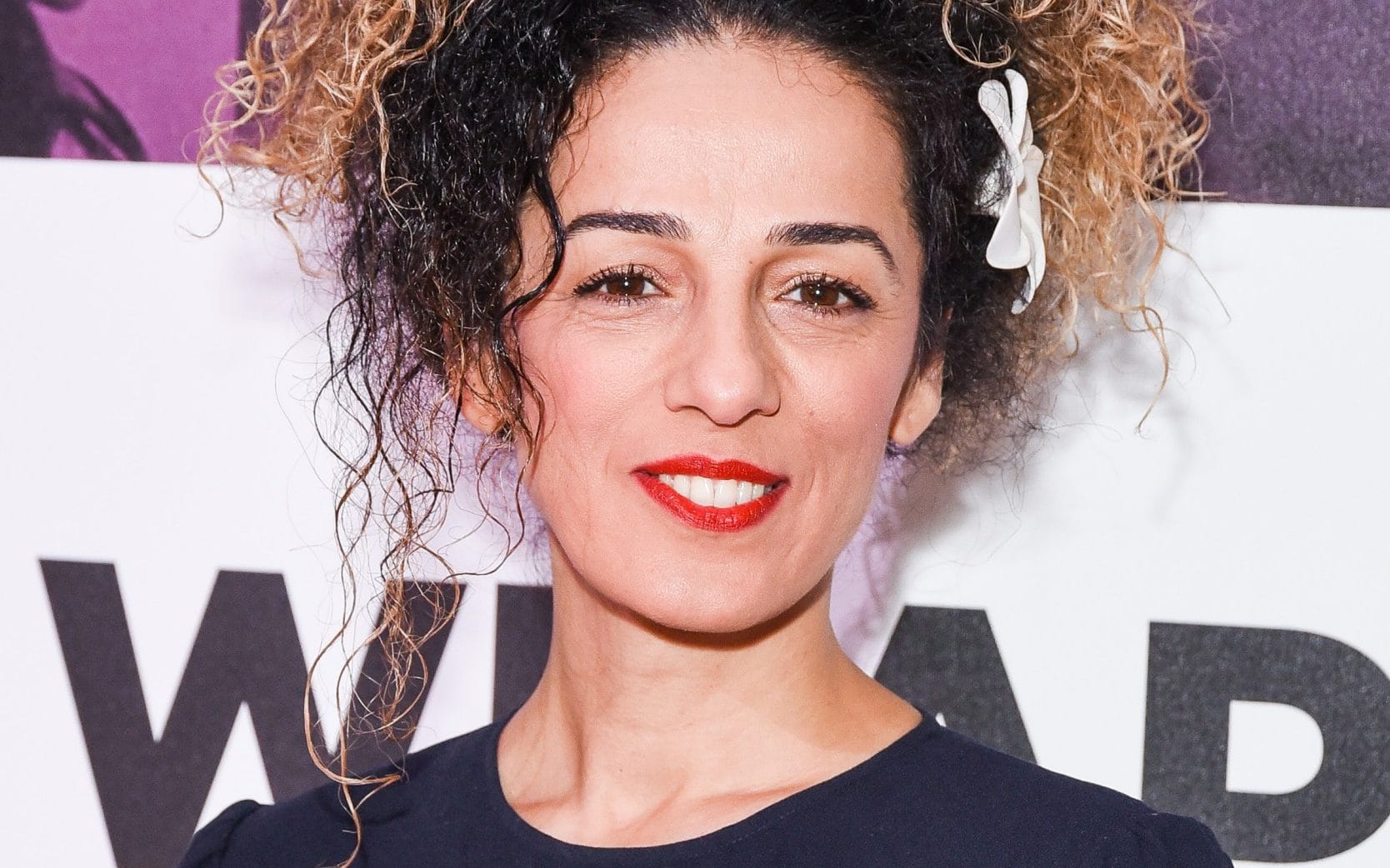 Iranian officials have warned that posting video footage of women removing their mandatory headscarves in public could lead to up 10 years imprisonment, according to media reports yesterday.

The announcement specifically named the US-based social media platform of Masih Alinejad, which since 2014 has been inviting Iranian women to post pictures of themselves without the hijab.

Ms Alinejad has been accused by the Iranian regime of working as an agent of the US government over the website, known as My Stealthy Freedom.

“As Masih Alinejad has a contract with the Americans, all those women who send the video footages of removing their hijab to her will be sentenced between one to 10 years of jail according to the article 508 of the Islamic Criminal Justice Act,” the head of Tehran’s Court of Revolution cleric Mousa Ghazanfarabadi told Fars news.

Earlier this year Ms Alinejad met with US Secretary of State Mike Pompeo who “thanked her for her bravery and continued dedication to the cause of freedom for Iranian women”.

In recent days the morality police in Iran has reacted to a number of incidents in which its vigilantees have been attacked in Tehran metro while “advising” women not to remove their hijab. She has denied working for any foreign governments.

Asked by the Fars news agency if sending video clips to an individual in US amounts to a criminal act, Mr Ghazanfarabadi has said: “My understanding of the law is that three types of video recordings are criminal acts; to film our military installations; to record private life of another citizen and the third case is to record a film with the aim of working with an enemy government”.

In 2015, the Geneva Summit for Human Rights and Democracy gave Alinejad its women’s rights award for “giving a voice to the voiceless and stirring the conscience of humanity to support the struggle of Iranian women for basic human rights, freedom, and equality”.

The hijab mandatory in public for all women in Iran with punishment for violations usually two months imprisonment and a £20 fine.