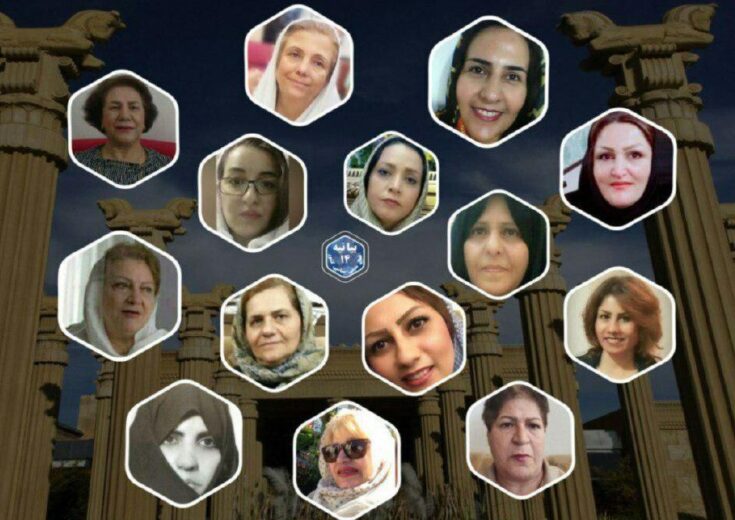 As a staunch defender of women’s right, Her Majesty Empress Farah Pahlavi has been a dedicated supporter of the young generation of Iranian women, in their struggles for their human dignity, at every step of the way. In her August 10th massage to the 14 Iranian women who have recently penned a letter to the Islamic Regime’s Leader, she conveys the following:

The continuing struggle of the dynamic women of our country Iran, to restore their human rights – the rights that they had already acquired before the establishment of the current inhumane system – reflects the fact that more than half of the population of our country is not only unafraid of struggle for freedom and prosperity, but together with the men of the great Iranian nation, they are at the forefront of the battle for freedom and prosperity, standing up to injustice.

I applaud the women of our country for their love of freedom, courage and perseverance, and with motherly devotion, wish for a free and prosperous Iran for them. US moves to remove ‘unfit’ Iran from UN women’s commission