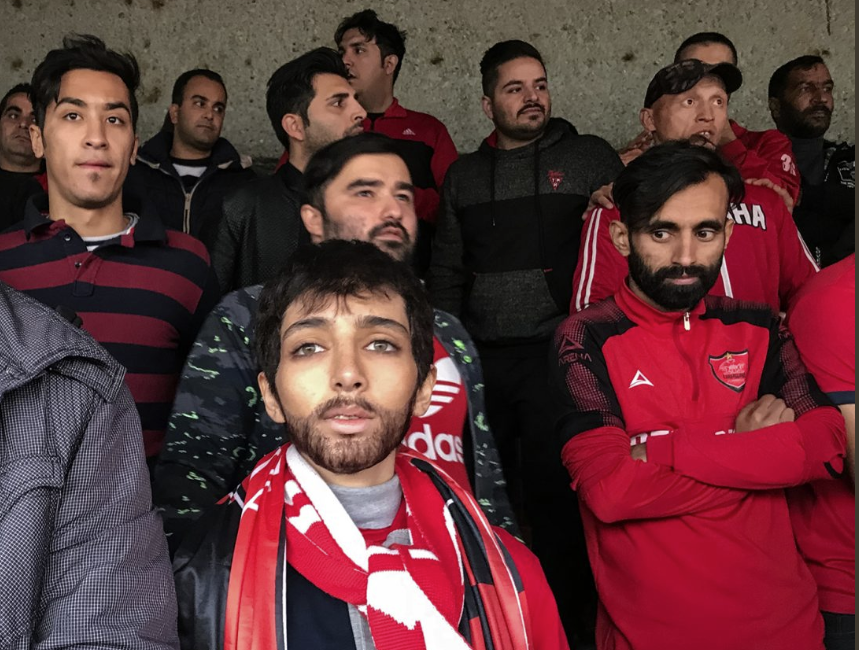 Forough Alaei detained with at least five other activists for sneaking into sports events, which is forbidden for Iranian women

Source: The Times of Israel (TOI)

Iran has arrested a prominent female photojournalist for sneaking into a soccer game, which is forbidden for women. She reportedly dressed as a man in order to do so.

Forough Alaei was detained on August 13, Human Rights Watch said on Saturday, along with Zahra Khoshnavaz, an advocate for women’s rights in Iran, and at least four others.

Women are not allowed to attend sports events in Iran, which goes against a FIFA statute banning discrimination against women.

Alaei won a World Press Photo award in 2019 for her work documenting the ban on women from sporting events in the Islamic Republic.

Alaei was born in Iran in 1989 and has worked for the Donya-e-Eghtesad newspaper, according to her website.

“Iranian women should not be spending a second in prison because authorities accuse them of peacefully attempting to defy a ridiculous ban that denies women and girls equal rights to attend a football match,” said Minky Worden, Director of Global Initiatives at Human Rights Watch.

The women were being detained at Qarchak prison, outside Tehran, which has previously been reported as filthy and unsafe.

In June, FIFA President Gianni Infantino spoke out against the Iranian soccer federation, telling the organization to let women watch games in the country. He highlighted in a letter to its president a June 6 game between Iran and Syria when “the gates were closed to female spectators and when, it would appear, a number of women seeking to attend the match were detained by security forces for a number of hours.” 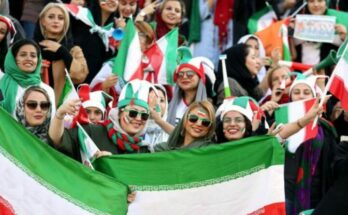