Iran’s judiciary has ordered police to “firmly punish” people who violate the country’s hijab law, a news agency reported Tuesday, after nearly four months of deadly protests against the measures.

Demonstrations have swept Iran since the September 16 death in custody of Mahsa Amini, a 22-year-old ethnic Kurd, after her arrest in Tehran for allegedly failing to adhere to the law.

Since the outbreak of the protests, the morality police unit charged with enforcing the hijab rules has been less visible and women have taken to the streets without mandatory headscarves.

But authorities signalled less tolerance since the start of the year, with police warning that women must wear headscarves even in cars.

On Tuesday, Mehr news agency reported that the prosecutor general had issued a directive in which “police were ordered to firmly punish any hijab violations.”

“Courts must sentence the violators, as well as fine them, to additional penalties such as exile, bans on practicing certain professions and closing workplaces,” it quoted the judiciary as saying.

Iran has executed four people over the protests sparked by Amini’s death in the custody of the morality police. Another 13 have been sentenced to death, and six have been granted retrials.

Authorities say hundreds of people, including security personnel, have been killed and thousands arrested in connection with the protests, which they generally describe as “riots.”

In recent weeks, the judiciary has closed several cafes and restaurants for serving bare-headed women. 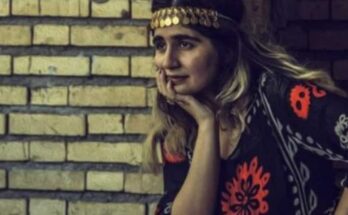 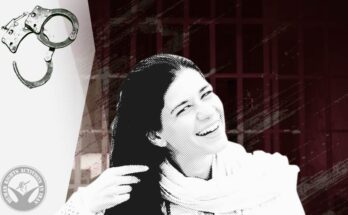