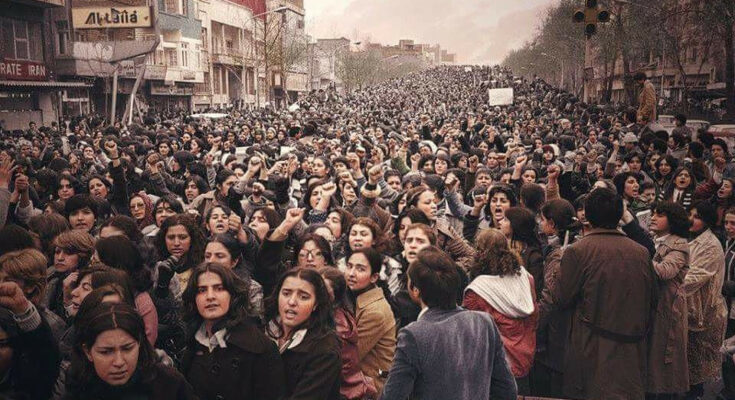 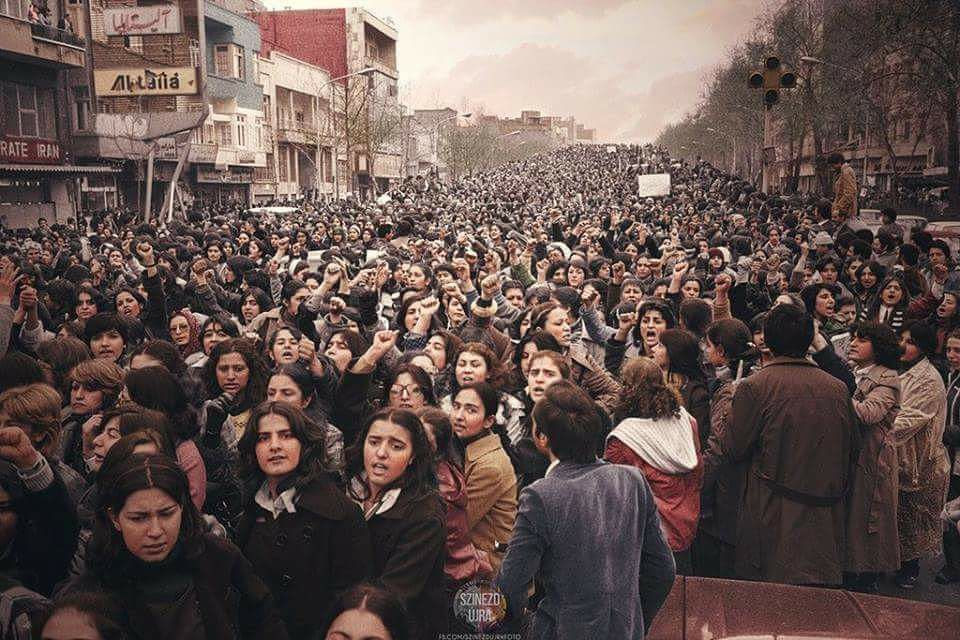 The September 16 death of Mahsa Amini, a 22-year-old Kurdish woman, while in the custody of Iran’s morality police has sparked an unprecedented wave of national anger against the Islamic Republic of Iran – and a violent government response.

So far, more than 150 people have been killed, including children, dozens have been wounded and hundreds remain in detention. The regime has also engaged in violent attacks in Kurdistan, including in the Kurdish region of Iraq, where Iranian Kurdish opposition political parties and their families reside.

Zahedan, the capital of the highly marginalized Sistan and Baluchestan province, has been hit especially hard, with at least 63 people killed when authorities used lethal force to suppress protests after recent Friday prayers.

Iranian President Ebrahim Raisi, while vowing to “steadfastly” investigate Amini’s death after her arrest for “improperly” wearing the mandatory hijab, continues to threaten protesters with further crackdowns, and Supreme Leader Ali Khamenei has blamed the US and Israel for the ongoing protests. And yet demonstrators remain undeterred.

Today, “Mahsa,” who went by her Kurdish name, Zhina, is synonymous with Iranians’ fight for freedom and liberty. The protests have evolved into anti-government strikes and boycotts by teachers and university students, intellectuals, even oil workers. The country’s sports and artistic communities have been particularly supportive, as have former political prisoners and others wronged by the regime.

The protests have also generated massive global interest. Despite Internet blocks and hashtag filtering, #MahsaAmini has been shared more than 100 million times on Twitter. Iranians in the diaspora have stepped up to show the world that they stand with the Iranian people, organizing large demonstrations in 150 cities around the world, with the largest, in Toronto, drawing an estimated 50,000 people.

Many Iranian women, whether at home or abroad, see themselves in Mahsa, victims of gender-based discrimination, repression, and cruelty. Many Iranian women, including myself, have been stopped by the regime’s morality police for violating laws against “immodesty and societal vices.” This experience is humiliating, and can leave serious emotional, legal, and physical scars for those harassed by the authorities.

Like Mahsa, at some point in our life, and often repeatedly since a young age, we’ve all been stopped for “inadequate” wearing of the compulsory Islamic veil. Even a few strands of hair showing from underneath our scarf can bring trouble. Schoolgirls as young as six must wear a veil to school, and once a girl turns nine, the Islamic veil becomes mandatory.

It has been heartwarming to see the international response to Iranians’ demands for justice in the wake of Mahsa’s death. Still, I worry that many are missing key contextual elements that are driving the visceral reaction inside my country.

First, while women’s rights are central to today’s protests, gender equality is far from the only demand. The regime itself is under fire, as evidenced by the slogans people are shouting: “Death to the dictator,” “Death to Khamenei,” and “We will take Iran back.” Moreover, anti-regime protests – and the government’s bloody response – have precedence in Iran, such as in December 2017 and November 2019.

If Mahsa’s death was the spark for these most recent protests, a Kurdish saying – “Woman, Life, Liberty” – is its fuel. Protesters recognize that true freedom in Iran is only attainable if women are free, and for that to happen, the Islamic Republic must go.

Socio-economic concerns, the climate crisis, corruption, and widespread political repression are among the myriad reasons men and children, and women who choose to wear the hijab, are protesting alongside those who don’t want to.

Second, Iranian women’s objections and protests to the mandatory veil are not new; they are the continuation of a fight against compulsory veil laws and practices that are as old as the Islamic Republic itself. On March 8, 1979, less than two months after the Shah was toppled, huge protests were staged in opposition to Ayatollah Ruhollah Khomeini’s announcement a day earlier that the veil would become compulsory in government offices.

Ever since, grassroots-level resistance has been practiced by generations of Iranian women, fueled more recently by social media. Over the years, many have been arrested and persecuted for participating in these campaigns or for taking off their scarves in public.

Third, the women’s rights movement in Iran is one of the oldest movements in the country, dating to before the Constitutional Revolution of 1905-1911. Women’s rights advocates have also been among the most active in post-revolutionary Iran. In other words, today’s protests are about more than a piece of fabric; they are pluralistic, just as Iranian society itself.

Finally, there’s an unprecedented sense of unity in the protests currently under way, and that poses a direct challenge to a regime reliant on a “divide and rule” strategy. The inability to use Syria-like marginalization tactics to contain the buildup of grievances and anger is causing the regime to lash out aggressively.

Mahsa was a Kurdish guest in Tehran (she was on vacation when she was arrested). Iranian Kurds, one of the country’s largest ethnic groups, are heavily targeted and repressed by the regime, and they themselves have a long history of resilience.

Yet the people of Iran have stood with their Kurdish brothers and sisters. This type of solidarity, which began with the women’s rights movement decades ago, has become ubiquitous. Slogans such as “Kurdistan is not alone” and “Baluchestan is not alone” are being chanted by thousands of Iranian protesters in Iran and abroad.

The death of a young Kurdish woman at the hands of Iran’s morality police has awakened a nation to fight for individual rights, and the rights of one another. What comes next in Iran is unclear, though one thing is certain: Collective calls for accountability, justice and freedom are reaching a crescendo that the world cannot ignore.