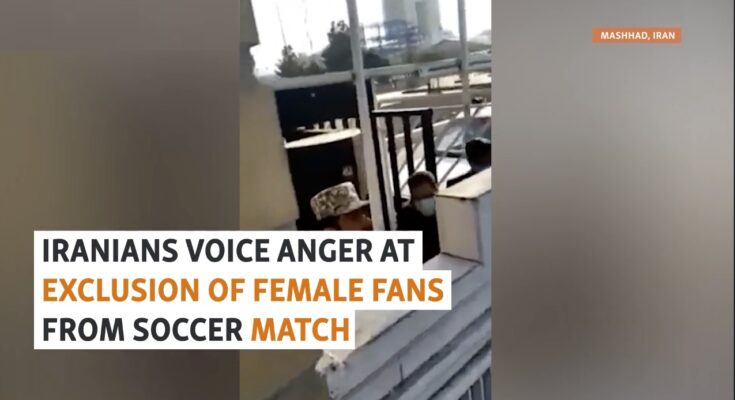 When Iranian women recently tried to enter a soccer match between Iran and Lebanon in Mashhad on March 29, they were violently beaten by guards at the stadium, despite holding tickets. The decision to again exclude female fans has caused widespread anger in Iran. ‘I Didn’t Have A Childhood’: The Emotional Scars Of Iran’s Child Brides 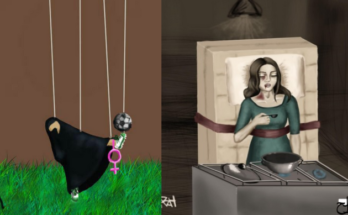