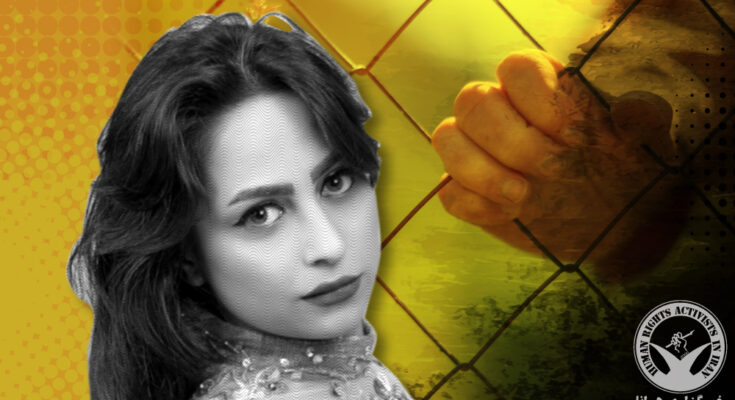 Several inmates convicted of violent crimes recently beat political prisoner Soheila Hijab while she was on a hunger strike in Gharchak Prison in Varamin.

According to HRANA, the news agency of Human Rights Activists, Hijab had been on a hunger strike since September 19 in protest of the increasing pressure on political prisoners and the intrusion of interrogators and other Judicial officers into court processing. Following promises from authorities, she ended her hunger strike on October 3.

“One of the shift officers on purpose opened the door of section 3 where inmates convicted for robbery are held,” an informed source told HRANA. “Several inmates of this section encroached into the section where she was located and took her to their section. They tore her winding-sheet which she was wearing as a sign of protest and forced her to eat in order to broke her strike. Once she resisted, they beat and took her back to her own section by dragged her on the floor.”

Branch 28 of the Revolutionary Court convicted her to 18 years imprisonment on charges of “propaganda against the regime, illegal assembly, incitement of public opinions to riot and organizing unlawful political groups”.

This long imprisonment stands at odds with Article 134 of Iran’s penal code whereupon the severest enforceable punishment is 5 years.

On May 23, 2020, the intelligence unit of the Revolutionary Guards arrested and transferred her to Gharchak Prison in Varamin city to serve out her sentence.

In December 2020, the revolutionary court held a new session for new indictments such as ” propaganda against the regime” and “incitement of public opinions”. Her phone calls while in detention were published online and presented in court as evidence for the above-mentioned charges. Mrs Hijab has been once arrested in Shiraz and released by granting pardon after five-month imprisonment. 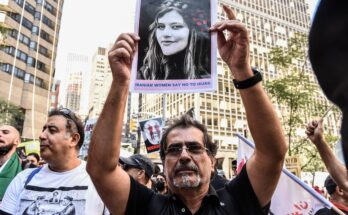 A woman’s death shows the tyranny of Iran’s regime