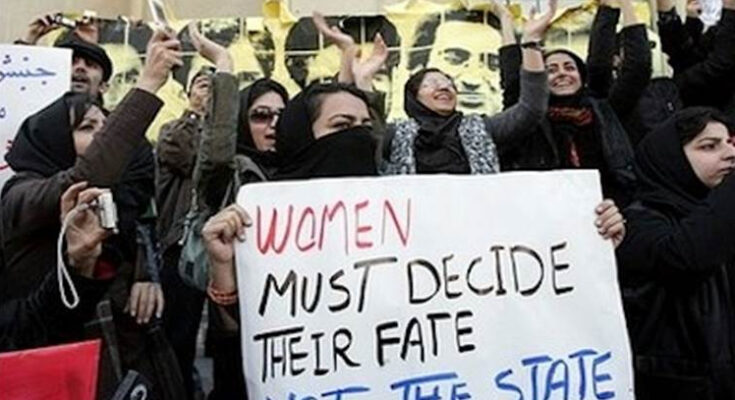 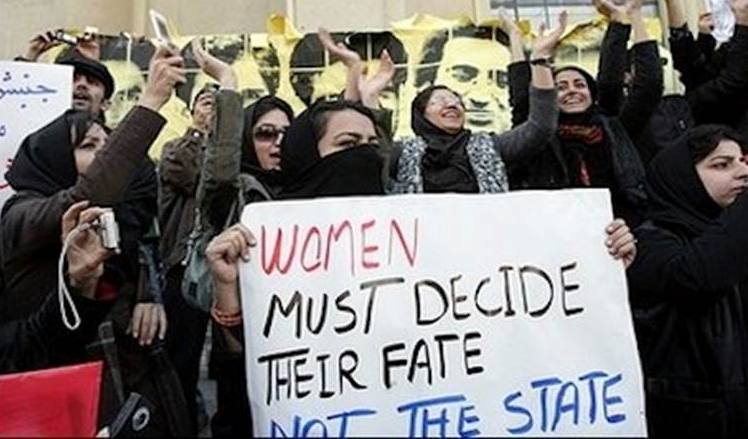 We at Alliance of Iranian Women, urge you all to sign our petition.

Please click on the link to sign and forward this to everyone you know; help us amplify the voices of those who deserve freedom.  Thank you.

Thank you for being a champion for women’s empowerment and gender equality. And congratulations to Vice President Kamala Harris who embodies the dreams of many women around the world.

Sir, Iranian women have no such advocates. Under the Islamic regime in Iran, gender apartheid is institutionalized. Among countless other concerns, many leading clerics continue to describe women as “animals” created by Allah, for the pleasure of men.

A distinct majority of Iranian-Americans are urging you to stand by Iranian women in prisons of this gender apartheid regime, there is no longer, any disregarding or turning a blind eye to those flagrant and blaring transgressions that are daily committed by Tehran’s leaders, against the Iranian people.  Since 1979, we have repeated the policy of negotiations that has embolden the Ayatollahs and created more instability in the region and the world.

Mr. President, we do understand that United States is concerned about the regime in Iran getting access to nuclear bomb that will be disastrous for our country.  However, we present a secure solution to safety and security of our world and hope you will consider it.

If you seek a peaceful Middle East and world, safe from nuclear arms, terrorism, death and destruction, and if you are against gender apartheid, then please stand with the women of Iran who strive for their own, and our nation’s emancipation from the totalitarian Khomeinist regime. Allow the people of Iran to take their country back and live as a respected member of the international community, again.

Mr. President: 42 years isolation of a peaceful, progressive people under abuse and gender apartheid should come to an end, and only the United States can be an effective wellspring for this much needed development in our world. With two million Iranian-Americans as a bridge of friendship and cooperation urging you to end the problem of the Middle East and nuclear bomb by ending any and all negotiations with Ayatollahs in Iran. We ask the western democracies consider the benefits of having a friendly Iran, also run by her independent women, to negotiate with.

If in the 1990’s, democratic governments around the world, stood against racial apartheid in South Africa, why not stand against the gender apartheid in Iran in 2021?