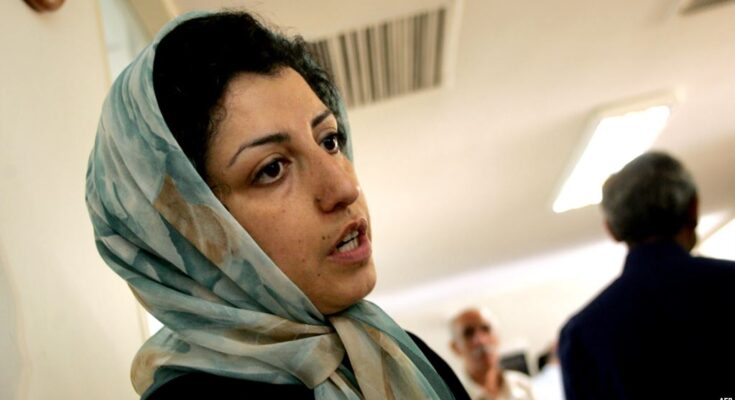 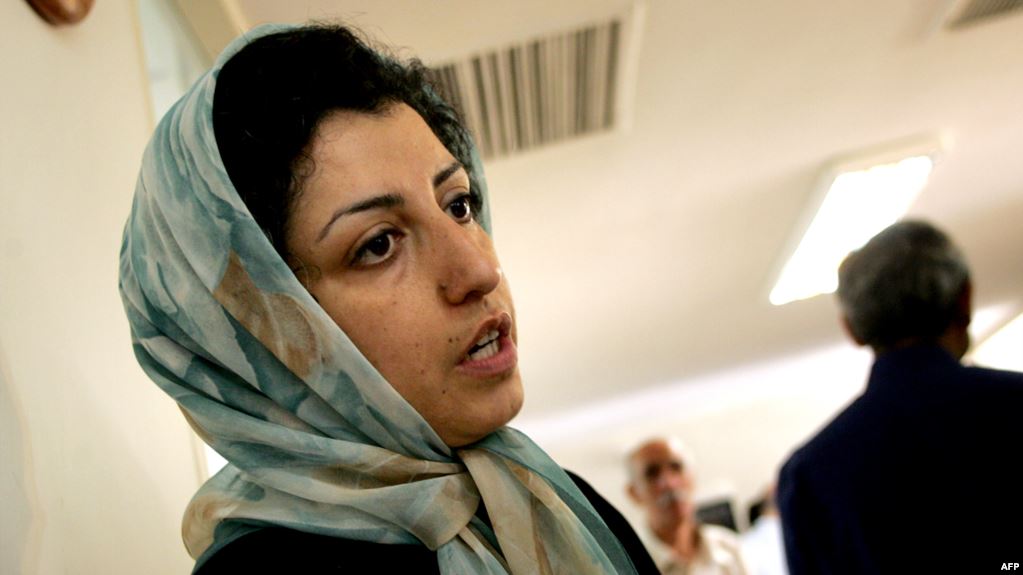 Iran has released Narges Mohammadi, a prominent human rights activist who campaigned against the death penalty.

Mohammadi, arrested in May 2015, was freed late on October 7 after her 10-year prison sentence had been reduced.

Judiciary official Sadegh Niaraki was quoted by the semiofficial ISNA news agency as saying that Mohammadi was released based on a law that allows a prison sentence to be commuted if the related court agrees.

Mohammadi’s husband, political activist Taghi Rahmani, confirmed on Twitter that she had been released.

“I heard from the family…hoping for the release of all prisoners,” Rahmani, who lives in France, said.

Earlier this year, the United Nations and rights groups had called on Iran to release Mohammadi who had shown suspected COVID-19 symptoms in prison.

Mohammadi was sentenced in Tehran’s Revolutionary Court on charges that included harming Iran’s national security, spreading propaganda against the establishment, and forming and managing an illegal group.

She was in a prison in the northwestern city of Zanjan, some 280 kilometers (174 miles) northwest of the capital. Tehran.

“She should have never been unjustly jailed for over 5 years,” Amnesty International said on Twitter.

She has been awarded several prestigious prizes, including the American Physical Society’s Andrei Sakharov Prize in 2018 for outstanding leadership in upholding human rights.