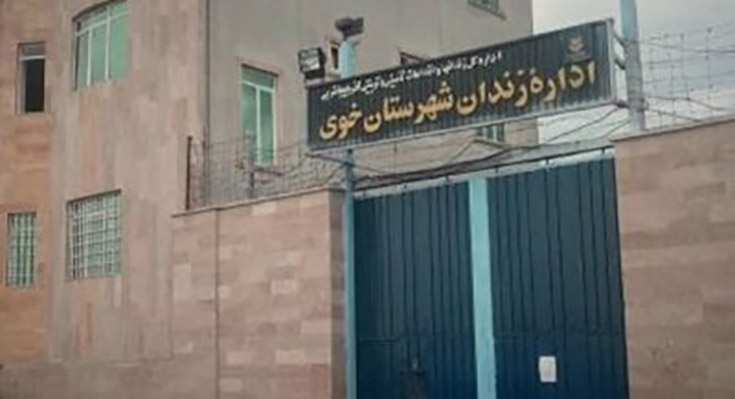 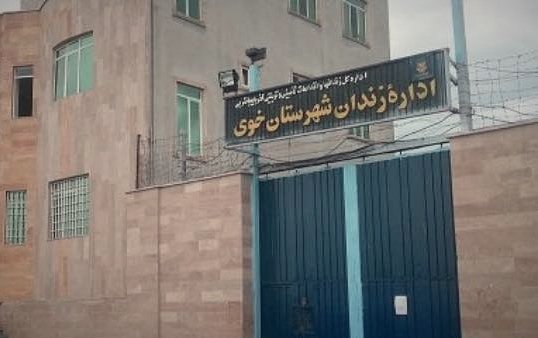 Salbi Marandi, an 80-year-old woman, and mother of a deceased political prisoner, was whipped 70 times on November 28th in the northwestern city of Khoi’s Prison, as part of her prison sentence. After the whipping, Marandi was unable to move her body.

Marandi’s son was Behrouz Zinalnejad, a political prisoner who died last year in Khoi Prison, five days after he went on hunger strike. The regime claimed he committed suicide – a typical regime tactic. His mother and sister however knew better, and openly announced that he had been murdered, vehemently arguing with a regime judge and Khoi prison warden. As a result, both Salbi Marandi and her daughter Atefeh were sentenced to eight months of imprisonment and 70 lashes, each.

Flogging is considered a form of torture under international law.