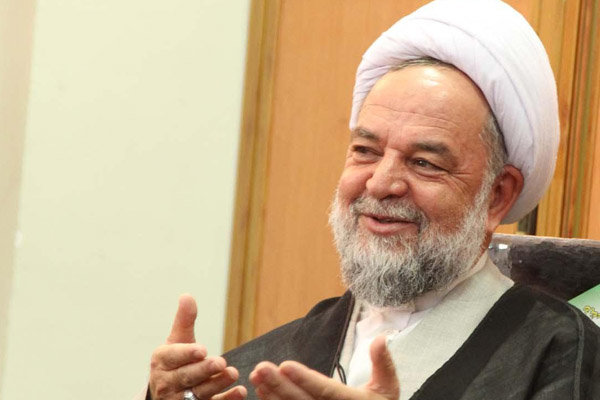 Iranian preacher Abolghasem Yaghoubi said in a Friday, August 2, 2019 sermon in Bojnurd, Iran that aired on Khorasan Shomali TV (Iran) that the Prophet Muhammad’s daughter, Fatima Az-Zahra, got married at the age of 9, and he explained that this is because the climate and geography of the Arabian Peninsula caused people’s bodies to develop more quickly than they do in modern Iran. He said that people should preferably get married as young as possible, such as at the age of 18, and he said that the Prophet Muhammad stated that daughters are like ripe fruit that should be picked before it rots.

Abolghasem Yaghoubi: [Fatima] Az-Zahra was 9 years old when she got married. Sometimes, of course, the climate does not allow this. This does not mean that every girl needs to get married when she turns 9. The conditions of the geography and the climate affect people’s physical state in different ways. In [the Arabian Peninsula], boys’ and girls’ bodies developed quickly, and it may be that the situation is different in our Iran. But my point is that… Forget about the age of 9 for now. It should at least be done at 18. Unfortunately, the age of marriage is now around 25 or 30. Look at the difference between [18] and these ages! Marriage should be at its time. The Prophet Muhammad said: “Your daughter is a ripe fruit. Pick her when she is ripe. Otherwise, this fruit will rot.” These are the recommendations of our religion.