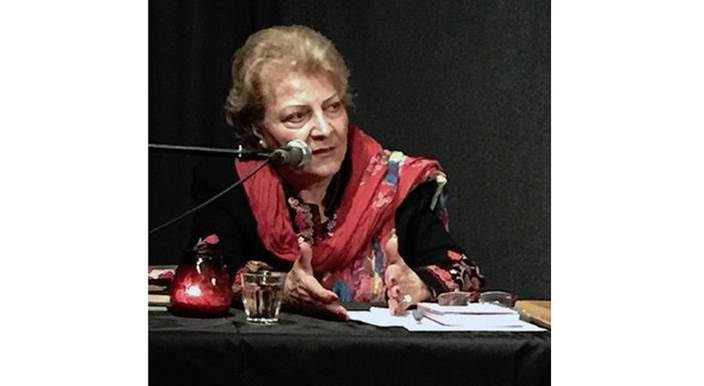 Ms. Geeti Pourafzal, prominent lawyer and women and human rights activist, has been missing for the last week. Her husband has reported that he does not know who has arrested her and where is she being held, yet.

This will be the second woman lawyer imprisoned after Ms. Nasrin Sotoudeh, who was sentenced to 30 years in prison and 75 lashes, this year.  Ms. Pourafzal has been one of the 14 women, signatory to an open letter renouncing the Islamic Supreme leader in Iran; protesting corruption, brutality, social and economic devastation of their homeland. 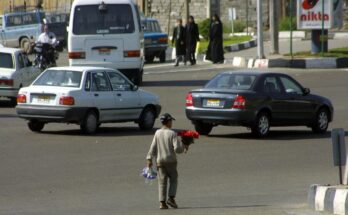