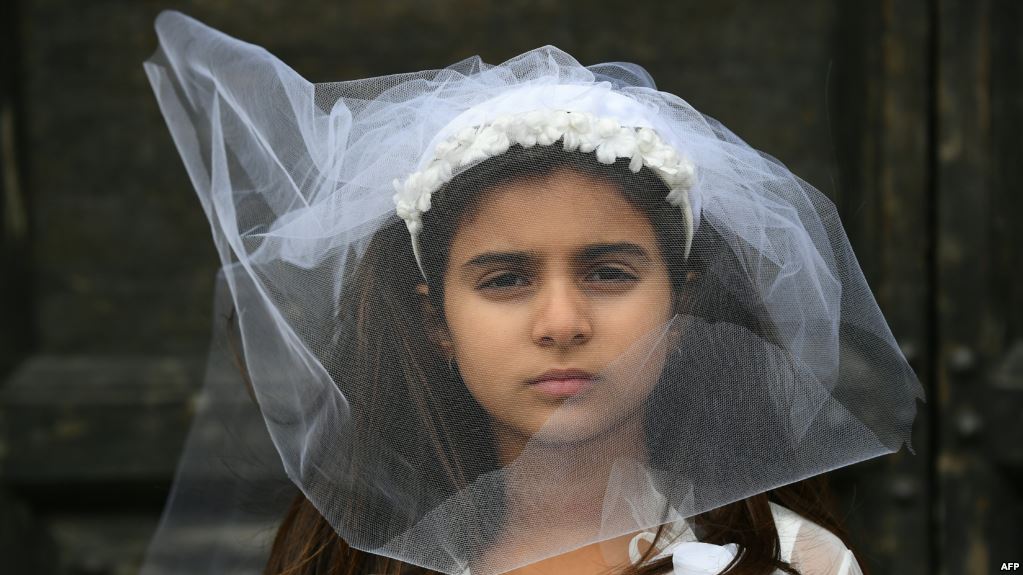 ITALY — A young actress plays the role of Giorgia, 10, forced to marry Paolo, 47, during a happening organised by Amnesty International to denounce child marriage, on October 27, 2016 in Rome.

Some 36,000 underage girls got married in Iran during the past year, says an official at the governor-general’s office in Iran’s Zanjan Province.

Local officials in Iran say the number of cases of underage marriage has been on the rise during the past year.

In Zanjan Province 1400 girls aged younger than 14, as well as 1054 other girls at the fragile age in Northern Khorasan Province got married last year.

Some of the members of Iranian Parliament (Majles) tabled a motion to stop child marriage in Iran during the past year, but a majority of MPs, including a few women, obstructed the motion.

Iranian Civil Code allows underaged girls’ marriage with the consent of their father and a court permit.

Ironically, children aged less than 14 can get married in Iran while they have to wait until the age of 18 before they can apply for a driving license. 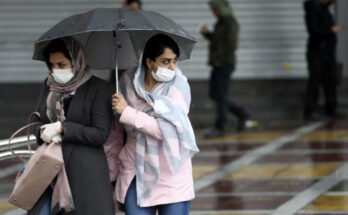 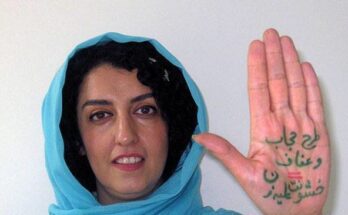 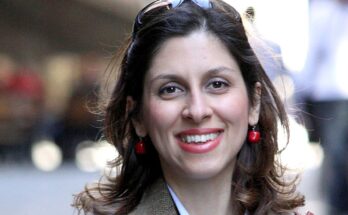