Ahmad Alamolhoda, the ultraconservative Friday Prayer leader of Mashhad in northeastern Iran, says some people are trying to undermine the importance of compulsory hijab, the head to toe cover for women.

Speaking during his Friday January 4 sermon, Alamolhoda said “These individuals want to establish discos for women with hijab like the ones in Turkey,” and at the same time “publish pictures of Palestinian girls who do not use hijab,” in order to undermine its value.

He said “A conspiracy has started in Turkey to portray women with hijab as the causes of indecency, corruption and prostitution,” claiming that “women with hijab can go to discos in Turkey,” but did not elaborate further.

Alamolhoda made the offending remarks a year after Iranian women officially started a campaign against compulsory hijab, by hoisting their scarves on sticks in public. The remarks also coincided with the anniversary of Reza Shah Pahlavi’s anti-hijab campaign that started in January 1936.

January is also the first anniversary of a modern-day, grassroots anti-hijab campaign. During mass anti-regime protests in December 2017-January 2018 many women began appearing on busy streets, standing at a visible location, waving their headscarves in the air as protest against compulsory hijab.

More ordinary women going about their business remove their headscarves in Iran. Videos posted on social media show women without the compulsory scarf in the streets of Tehran and other cities.

In one particular video, an angry cleric objects to a woman who has taken off her scarf at a metro station, but the woman ignores him and men at the station tell the cleric to shut up and mind his own business.

In many other videos, Iranian women bravely ignore the restrictions and go about their daily business the way they like: without a scarf:

Many Iranian women seem not to have accepted the compulsory hijab in the 40 years after the Islamic revolution. They always loosely hold a scarf over their heads “as if there will be a regime change any minute,” says a veteran journalist.

Ironically, from 1936 till his removal from power by the Allies in 1941, Reza Shah Pahlavi and his government worked hard to get Iranian women free from their traditional hijab so that they would be assimilated in social activities like men.

Now, women are struggling to get rid of the scarf once again if only as a symbol of unfair restrictions that keep them away from their rights as citizens.

There are more female university students in Iran and more women graduates than men every year from Iranian institutions of higher education. Nevertheless, very few of them are employed as the government and clerics frown at the idea of women as managers, lawyers, engineers and so on.

In a speech in 2014, The Islamic Republic’s leader Ali Khamenei questioned the idea of women’s equality with men and suggested women should stay home.

Other clerics at Friday Prayers also ruled out resistance to compulsory hijab as “opposition to Islam.”
​
The remarks contradict official statistics and results of polls that indicate an increasing number of Iranian women opposing compulsory hijab. Based on a poll conducted by the Majles Research Center last year, only 35% of Iranian women view hijab as an Islamic value.

However, moderate religious scholars including Hassan Yusefi Eshkevari believe rules about hijab can be changed. Eshkevari was first sentenced to death and finally jailed for five years, and disrobed by the government after making the comment at a conference in Germany in 2000. 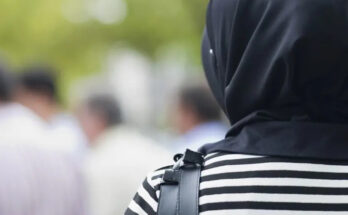 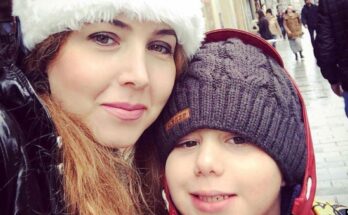 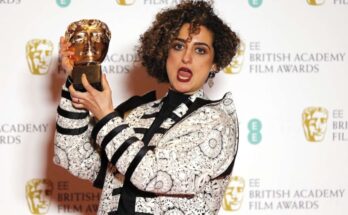