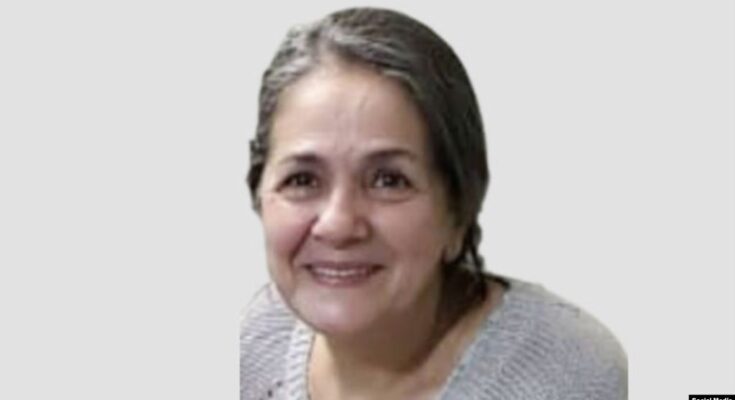 Mariam Claren, the daughter of Iranian-German dual citizen Nahid Taghavi, is speaking out after her mother was detained by Iranian security forces at her home in Tehran on October 16, claiming she has no information on Taghavi’s fate.

“No sign of life from my mother for 7 days! I demand clarification, I demand intervention, I demand her release! #FreeNahid,” Claren wrote on Twitter.

In addition to asking for German government intervention, Claren has called on Iranian authorities for transparency and her mother’s release.

In an interview with Radio Farda, Claren said that her uncles had gone to Evin Prison to deliver Taghavi’s medicines but could not do so.

Furthermore, the lawyer hired to defend her mother has also failed to meet his client so far, Claren said.

Speaking to Radio Farda, Claren asserted that her 66-year-old mother was retired and had no political background, but, as a human being, she had somehow contributed to women’s rights and civil rights issues.

Claren also said that she had informed the Berlin Embassy in Tehran and the German government about his mother’s arrest. Nevertheless, they have also failed to find out about her mother’s whereabouts and fate.

A resident of Cologne, Germany, Taghavi was at her home in Tehran when on October 15, Iranian intelligence agents stormed her residence. They took away Taghavi without a warrant or charging her.

According to human rights organizations, Taghavi has been held incommunicado, and the reason for her detention has not been announced.

The Frankfurt-based International Society for Human Rights (ISHR) said Friday that Taghavi is being held in solitary confinement at Tehran’s notorious Evin prison.

ISHR spokesman Martin Lessenthin called on the German government to “act quickly” to pressure Tehran to free Taghavi, saying the allegations against her are unfounded.

“The Islamic Republic pursues political goals with the imprisonment of persons with dual nationalities — they are thus a political bargaining chip for the regime,” Lessenthin said in a statement.

Earlier, the Human Rights Activists News Agency, HRANA, reported on October 19 that Taghavi had recently undergone surgery and was suffering from high blood pressure. “The intelligence officers confiscated some of her personal effects, including her laptop, cell phone, and books, during his detention,” HRANA shared.

Taghavi has lived in Cologne since 1983 and was granted German citizenship in 2003.

For the past fifteen years, she has commuted between Tehran and Germany without any problem. 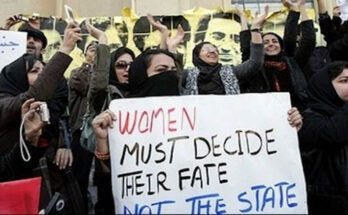