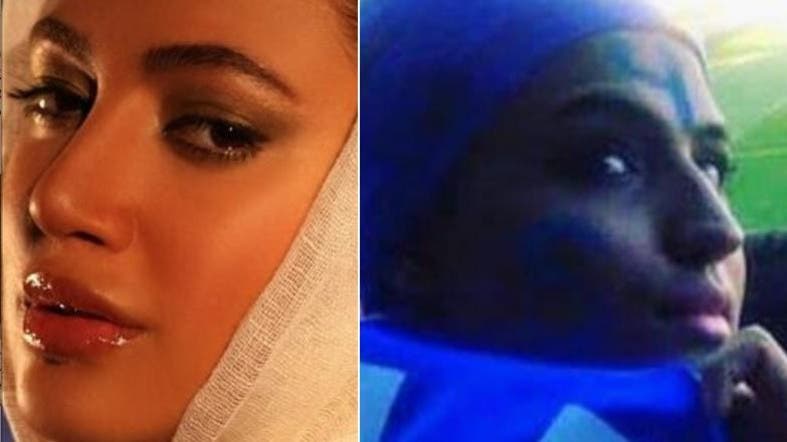 A judge is issuing a warrant for the arrest of an Iranian actress for showing support toward a female fan who set herself on fire after she was denied access to a football stadium, the semi-official Fars news agency reported.

Saba Kamali had written a post on Instagram in which she said that Sahar Khodayari had suffered much worse treatment than Imam Hussain ibn Ali, one of the grandsons of the Prophet Mohammad.

Kamali has since removed the Instagram post, posting another message in which she said she believes “that no one can tarnish the special status of the Imams.”

In another follow-up post, Kamali said her post was misunderstood by people who had “skewed understanding, illiteracy and who were being fanatical.”

“They do not know the basics of playwriting which is my first field of study,” she wrote.

Sahar Khodayari,the female football fan who was arrested for trying to enter the stadium in Iran and sentenced to six months prison, passed away today, a week after setting herself on fire@FIFAcom is still silent towards gender apartheid in iran! #FIFAEnforceEqualityInIran pic.twitter.com/VdQ3pCoOh7

Khodayari died on Monday from injuries received after self-immolating on September 1 outside the public prosecutor’s office. She had been told she would receive a six-month prison sentence after being detained by police on March 12, 2019, accused of trying to enter Tehran’s Azadi Stadium to watch a football game.

FC Esteghlal’s twitter account confirmed her death. Khodayari was a supporter of the club and became known as the “Blue Girl” because Esteghlal wear blue jerseys.

Iran is the only country in the world where women are banned from sports stadiums. The country has had an unwritten ban on women attending football stadiums since the so-called Islamic Revolution in 1979.