By Banafsheh Zand and Sophie Baron

On September 9th, nine days after she set herself on fire in front of a Tehran courtroom, Sahar Khodayari died. The 29-year-old, now internationally known as #TheBlueGirl (Esteghlal FC, her favorite team’s color), was arrested by the Islamic morality police, in March for attending a football (soccer) match dressed as a man, on account of Iranian women being prohibited from attending sports events. So on September 1st, when the Mullah judge handed down the two-year prison sentence, Sahar who was already distressed by the anguish of being a woman in Khomeinist Iran, knew that a prison sentence would mean having to endure every unimaginable violation a woman can suffer in prison; from grim solitary confinement to repeated gang rape by the regime’s agents and prison authorities. Thus, the thought of setting herself on fire, seemed preferable to facing such an ordeal.

Sahar Khodayari was not the first Iranian woman to protest the misogynist Shi’a establishment, in this manner. She is merely the latest casualty of a war the regime has waged on Iranian women for decades, a war that that western feminists have been far too silent about.

In February 1994, Dr. Homa Darabi, a distinguished American-trained child psychiatrist, self-immolated in a Tehran’s Tajreesh plaza while shouting “Death to Oppression, Long Live Liberty!” In the wake of Homa’s death, her sister, Parvin Darabi, who became a vocal women’s rights activist published “Rage Against the Veil.” She writes: 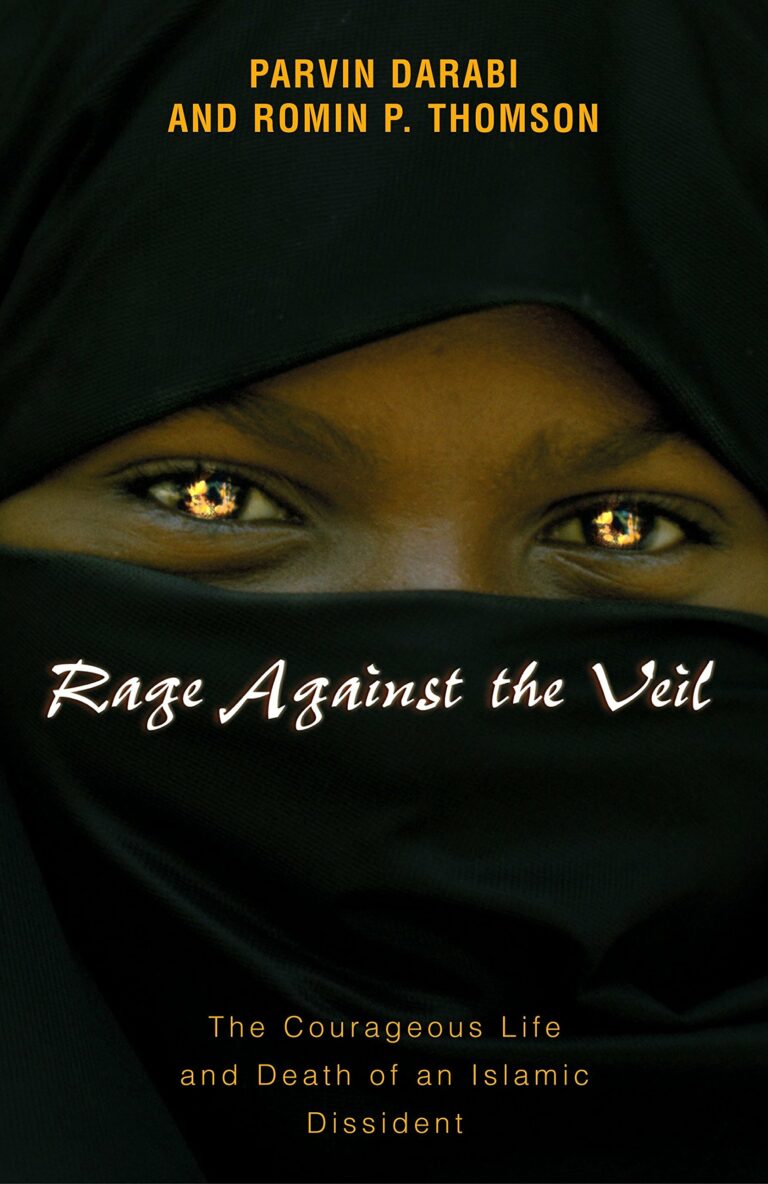 …Fired from her position as a professor at the School of Medicine at Tehran University due to her noncompliance to the Islamic rules of hijab. She was later harassed in her practice for the same reason. She finally had to close down her practice and become a housewife for the first time in her life. Under pressures from the parents, Dr. Darabi had to give the label of “mentally incapacitated” to so many perfectly intelligent, bright young girls so that they could be saved from the tortures of the zealots (150 strokes of whip for things such as wearing makeup or lipstick). When a 16 year old girl was shot to death in Northern Tehran for wearing lipstick about a month prior to her death, Dr. Darabi could no longer handle …the way women were being treated in Iran, she finally decided to protest the oppression of women by setting herself on fire in a crowded square.

Still, with all that Iranian women endure under Islamic authoritarianism, the majority of western feminists have not only chosen to remain silent, some have even gone so far as siding with the regime that oppresses them.

In the leftist/postmodernist discourse that has become predominant in today’s academia, women are no longer seen as individuals or women, rather, the “cultures” to which they were born. Rather than seeing culture as the constantly changing and advancing influence, the postmodern leftist feminists see cultures as stagnant and as isolated.

Furthermore, affirming the Marxist-Leninist doctrine of anti-imperialism, the western left feminists have gone as far as to claim that condemning the Khomeinist regime for its treatment of women is cultural imperialism. In other words, any reactionary regime that professes to be anti-western is therefore good and worthy of support and should be allowed to do what it wants with its citizens, and in this case, women.

It was beliefs such as this one that led many radical second-wave feminists in the west, such as Simone de Beauvoir and Kate Millett, to initially support Khomeini’s uprising against the Shah’s government, seeing it as an “anti colonial” and “democratic” movement, only to learn too late that they had been badly duped. In doing so, they willfully rejected the very effective strides Iranian women had made in the 1960s and 1970s, gaining rights unprecedented in the region, allowing to hold positions of power and status at the highest levels of government and business.

One western feminist who did understand what was happening in Iran and spoke out against the gender apartheid imposed under Khomeinist Sharia laws, was the late Betty Friedan, and for that she was attacked by many of her feminist comrades. As she later wrote in her memoir: “I also caught a lot of heat from feminists for going to Iran. But…part of the Shah’s attempt to modernize Iran was his embrace of women’s rights.”

Today however, true to their 1960s legacy of “blame America first” for everything that goes wrong in the world, the feminist left has no shortage of energy to attack America for supposedly wanting to initiate war with Iran (a Khomeinist propaganda trope) as Gloria Steinem, Eve Ensler, Alice Walker and many others have done in joining the hypocritically pro-Khomeinist, CodePINK, while remaining aloof to the regime’s atrocities.

It is also this line of thought that led former Secretary of State Hillary Clinton, a woman who famously proclaimed “women’s rights are human rights” to do an about-face, while declaring that America should be, referring to the regime, “showing respect, even for one’s enemies; trying to understand and, insofar as psychologically possible, empathize with their perspective and point of view.”

The same pseudo-logic applies when a leader of the National Organization for Women defends wearing the hijab, the same hijab that Iranian women are arrested for defying, as “empowering” and a “symbol of resistance.”

In fact some self-proclaimed European feminist politicians (Sweden and the Netherlands) have donned hijabs while in Iran, completely ignoring Iranian women’s campaign to abolish forced veiling.

In fact, it is these very feminists of the west who are the real racists and cultural imperialists, denying the same rights they stridently fight for themselves, to the women of Iran and the rest of the Muslim world.

Meanwhile, across the Greater Muslim world, women are showing their support for Iranian women in their struggle with fanatical Islamism. On Friday the 13th, a large group of Afghan women assembled, unveiled and holding posters, in Kabul’s football stadium during a match to commemorate Sahar Khodayari and protest against the Khomeinist regime.

Women ? without veil in Afghanistan, in solidarity with Sahar Khodayari (protested with self-immolation), went to a stadium in Kabul and hold signs of support for The Blue Girl (#EndGenderApartheidIran) & Iranian women who under Sharia are banned to enter into stadiums. pic.twitter.com/PvgGlH8VFq

They say that despite the fact that Afghanistan is a poor country that continues to have its own trials and tribulations with gender issues, women are allowed to go to sports stadiums to cheer on their favorite teams and athletes and hope that their Iranian sisters are able to enjoy the same rights.

They do this despite the Khomeinist regime’s fervent attempts to discredit Khodayari, going so far as to run TV programs claiming that she was mentally unstable and an out-of-control girl who caused exhaustive problems for her family. They have claimed that she was lewd, blasphemous and in-so-many-words, a morally loose young woman, who dressed improperly and who no man would take as a wife.

Finally, the Iranian Empress Farah Pahlavi issued her own short eulogy for Sahar, honoring the ongoing struggle of women in Iran.

Following Sahar’s death, an arrest warrant was issued for Iranian movie star, Saba Kamali, for insulting the third Shia Imam, Hossein (a blasphemy charge) for posting on her Instagram that the persecution that Sahar endured would have made her much ‘meeker’ than Imam Hossein. Saba has since removed her Instagram post and reports that she is remaining at home.

In the 1960s, the image of the Buddhist monk setting himself on fire to protest the South Vietnamese government, affected many around the world to oppose the Vietnam War. Will Sahar Khodayari’s death result in the women of the world to finally raise their voices in support of the brave women of Iran, who daily fight for freedoms they were robbed of in 1979; or will western feminists, liberal and others, continue to ignore them?