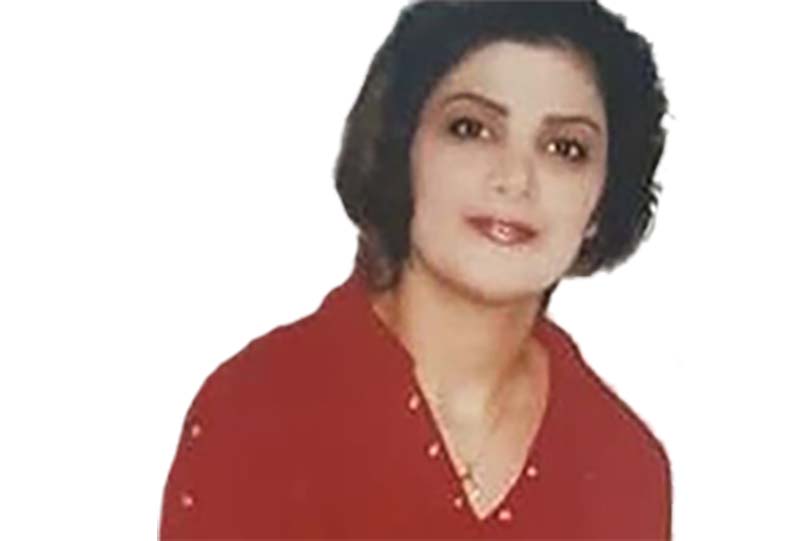 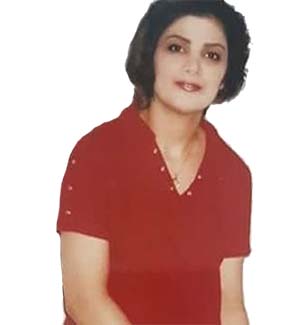 On the morning of Thursday, September 26, 2019, a woman named Leila Zarafshan was hanged in the Sanandaj Central Prison. She is the latest recipient of capital punishment under the misogynistic mullahs’ regime, currently presided over by the “reformist’ president Hassan Rouhani. As with similar previous cases, the woman’s execution was not announced in the regime’s state-controlled media.

Zarafshan had been imprisoned for five years on charges of murdering her husband. Research on women who murder their husbands, in Iran, indicates that the women are almost always victims of domestic violence.

The Khomeiniist regime holds the record for top number of executions per capita in the world. It uses the death penalty as a tool for maintaining its power, and for silencing a disgruntled populace, the majority of whom live under the poverty line. Their inhumane verdicts of execution, flogging, and long prison terms, particularly for women, are issued by a biased, theocratic judiciary.

With the execution of Leila Zarafshan, the number of women executed during Rouhani’s presidency has reached 95. Seven of these women were executed over the last three months.