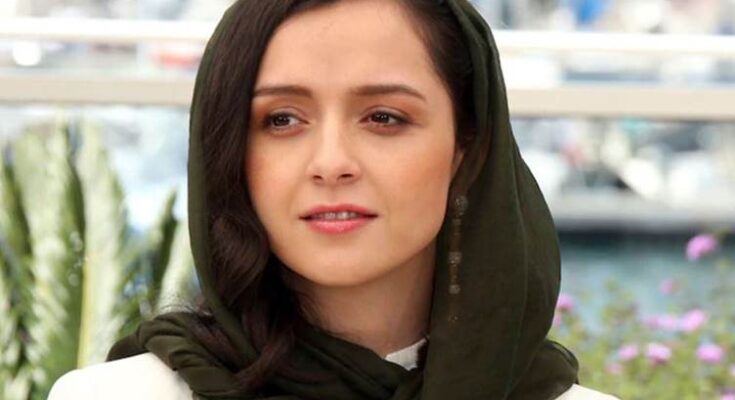 ERBIL, Kurdistan Region – Iranian star actress Taraneh Alidoosti was released on bail Wednesday after being arrested in December for supporting the anti-government protests that have gripped the country for almost four months, local media reported.

Alidoosti, an Oscar-winning Iranian actress, was arrested on December 17 after posting content on social media expressing solidarity with the nationwide demonstrations that have rocked the Islamic republic stemming from the death of Zhina (Mahsa) Amini, a 22-year-old Kurdish woman in the custody of Iran’s morality police.

Iran’s IRNA news agency reported after her arrest that she “did not provide documentation for some of her claims” following “unsubstantiated comments about recent events.”

The post in question by Alidoosti slammed the international community for failing to act to save the life of Mohsen Shekari, a 23-year-old protestor who was hanged after being convicted of “waging war against God” in Iran. His execution marked the first death sentence carried out on a protestor.

According to Iranian authorities, hundreds of people, including members of the security forces, have been killed, and thousands have been arrested during the countrywide protests, which are described by pro-regime authorities as “riots” and have been blamed on foreign powers, including the US, EU, and notable arch-rival Israel.

At least 516 protesters, including 70 children, have been killed, and over 19,000 have been arrested since the protests began almost four months ago, according to the US-based Human Rights Activists News Agency (HRANA) on Monday. 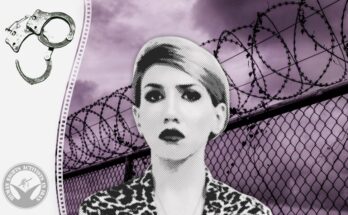